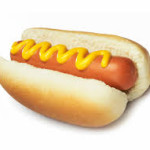 What Are the Most Popular Hot Dog Toppings?

The toppings that Americans prefer vary by region. People who live in the South like hot dogs with chili, cheese, or coleslaw. Sauerkraut is popular in the Northeast, and jalapenos are popular in the West.

Many hot dog connoisseurs are vehemently opposed to the use of ketchup, but 79 percent of Americans said it was an acceptable topping. Ketchup was most popular in the Midwest. Younger Americans were more likely than older people to approve of the use of ketchup on hot dogs. 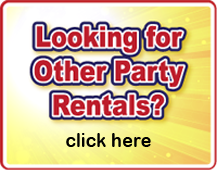 Ice Scream Social is an ice cream truck and event rental company serving Greater Boston, MA, including Cambridge, Worcester, Natick, Peabody, Framingham, Nashua, NH, and Manchester, NH. Whether you’re hosting an ice cream truck for a party, corporate event, or are looking for a memorable way to advertise your brand, Ice Scream Social is the perfect treat for you! Our turnkey service will provide all of the essentials and even a little bit more to make your event extra special. We are available for rentals of any kind and take pleasure in providing you with friendly service, a clean truck, and quality novelty ice cream treats. Ice Scream Social is ready to deliver ice cream and fun at your next big event in Boston and beyond. Give us a call at 1-800-275-0185 to learn more.